A brief description of the
Middle East’s video game culture

Arabic video game culture is highly influenced and dominated by ’80s cartoons and anime such as:

when they were first translated to Arabic and localized to fit the rich and diverse Arabic video game culture. It is understandable if one asks, “Why didn’t Middle Eastern companies try to make their own cartoons or video games?”

In the early 2000s, a series of new cartoons were created in the Middle East, which were later planned to be adapted into electronic games, but as the young generation was already accustomed to the cartoons of the ’80s, it was nearly impossible to spread the new ones and make them as popular. Thus, adaptations of western cartoons or Japanese anime continue to dominate the video game scene in the Arabic world. 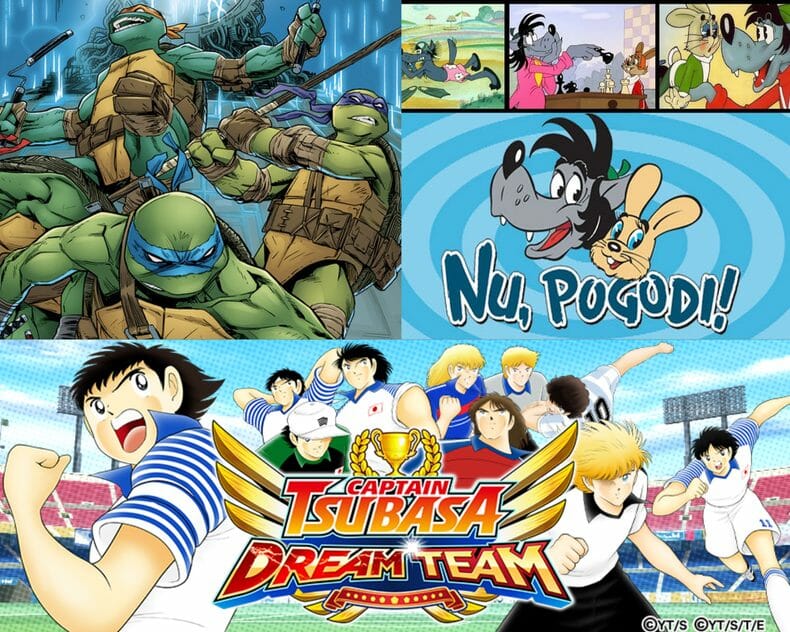 The Middle East is considered one of the best and stable regions to invest in, especially in the gaming industry. This is because it has a rapidly growing and high-demand market for modern games, whether they are for PC, console, or mobile phones.

It is worth noting that, in the Middle East, around 22 countries regard Arabic as a mother language; that is why game makers must modify their application to suit Arabic speakers and Arabic video game culture to gain access to the massive video games market in West Asian countries. One concrete example is that the Arabic video game culture rejects any games which include and has strong references to violence. It is undeniable that most of the games are created and developed to suit the Western world. Therefore, games should undergo a careful and accurate translation and cultural preparation process to gain the approval of users in the Middle Eastern region.

The global video game market size was valued at USD 151.06 billion in 2019. Meanwhile, in the Middle East, the gaming industry’s value was 4.8 billion dollars, approximately 3.2 percent of the world’s value. Nonetheless, it is worthy to note that the Arabic world has recently seen unprecedented efforts to enhance and support its gaming industry.

Additionally, with the private and governmental financing of startups, game publishers have little by little started to promote more extensively in the Arab world. One such example is the Jordanian Tamatem company, which was established in 2013 and which obtained large financing that helped it to establish itself in new markets and achieve high profits. In fact, according to its founder, its revenue amounted to 2.5 million dollars in the year 2017, with a growth rate of 150 percent annually.

Below, we highlight some of the most innovative startups in the MENA region. Their innovative pioneering projects have succeeded in transporting players to new worlds and conquer difficult but entertaining challenges.

The rise in the number of startups emerging in the Middle East, together with the game events being launched in the region, is proof of the power of its gaming market. Hence, many American, European, Japanese, and Chinese game publishers continue to make efforts to reach the region, and they can only do so through game localization.

Localization of video games or cartoons for the Arabic world is not merely translating them. First and foremost, when localizing a video game to fit any other country’s culture, you need to be very careful to not prevent the gamer from enjoying the game. You need to ensure harmony between the sound, picture, language, culture, etc. If you miss a single part of the link, the gamers’ immersive experience will be broken.

Below we rank the game market value of Middle Eastern countries; accordingly, in terms of expansion and localization of video games, they also yield the most profitable investments (million dollars in revenue).

The gaming market of
Saudi Arabia

As mentioned above, Saudi Arabia is the hotspot of the gaming industry among the Arab countries. It is vital to understand the reasons for the success of gaming in Saudi Arabia; we summarize them below:

Saudi Arabia’s growth in the gaming industry from 2015 to 2019 is shown in the following chart. 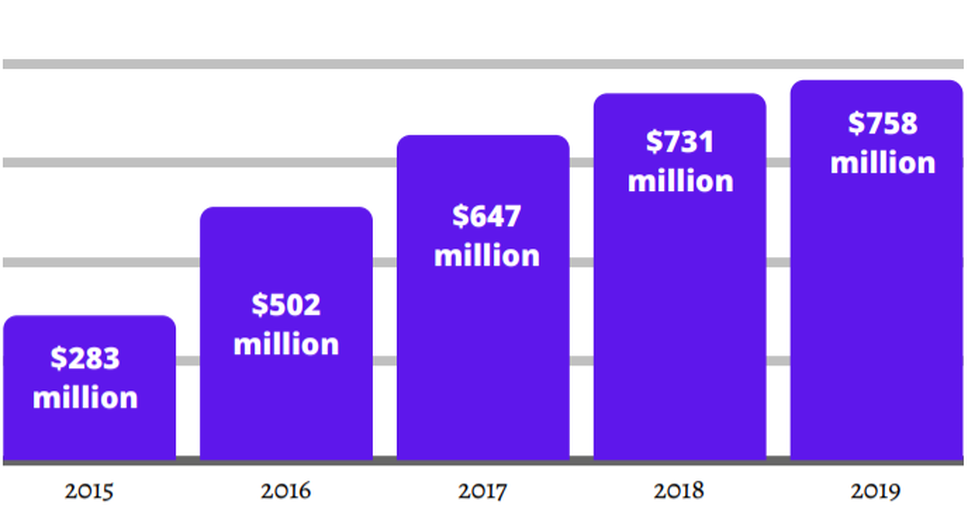