Translation is defined as the process of transferring speech from one language of origin to another language, with the need to maintain the transmission of speech in a way that preserves the meaning. Moreover, each translator has a style of his/her own, but he/she is required to stay away from literal translation.

Localization (or, in the context of the Arabic language, Arabization) is defined as introducing a set of foreign words into Arabic and using them in a way that suits the characteristics of Arabic. Most of these words are related to inventions, industries, and sciences, and if there is an equivalent in Arabic, it is not necessary to localize them.

The localization process in Arabic faces several problems, the most prominent of which are:

The problem of books: The Arabic language lacks the presence of scientific references, as Arabic scientific books are few in number compared to the translated and foreign ones.

The problem of terminologies: The unification of terminology among Arab countries is difficult, despite the efforts of universities and the Union of Arab institutes to unify them.

The social problem: This is considered one of the most pressing problems faced by students when they graduate, especially from professional scientific colleges, due to the difference between the language of education and the language of society.

In the remainder of this article, there is a more in-depth discussion about the aforementioned problems. 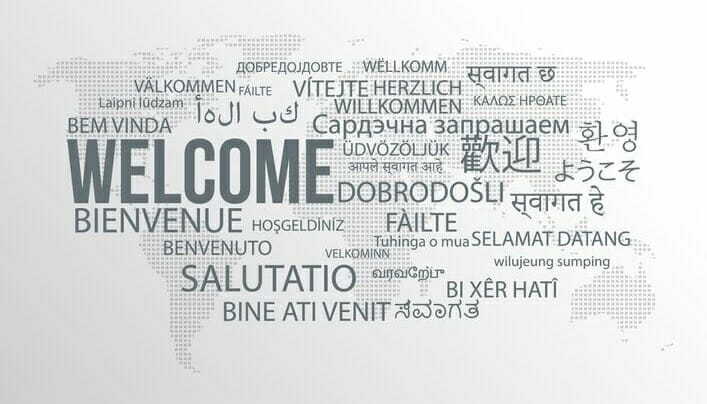 Major challenges in the Arabic translation and localization scene

Translation and localization in the Arab countries have stagnated in recent years, and while the West translates tens of thousands of titles annually, Arab countries collectively only translate about 3,000 books. Specialists agree that Arabic translation is a real space for cultural exchange, and dialogue of civilizations, and plays a major role in building bridges between peoples. Voices have come out in the Arab literary and cultural arenas to demand the realization of an Arab strategic vision for the advancement of the publishing and translation industries.

There has been a need to transfer Arabic literature to foreign languages because of its cultural content, especially in the current situation, where the image of Arabs and Muslims and their civilization in the West have been linked to, at worst, radical ideologies and terrorism. So what is the reason for the stagnation of the translation movement in the Arab world, and what is the role of the conditions in Arab countries in this decline?

The subject of translation in the Arab world remains problematic, in terms of the absence of a strategy for what can be translated into in an institutional form, and of the concerted efforts to transfer what should be localized from the world’s languages. When it comes to major projects, there is a need for translation to include areas of extreme importance, not only literature. There should also be an awareness towards translation into languages other than English or French, about the lack of recognition and opportunity for Arabic translators, and piracy, which remains a minor but long-standing problem in the Gulf.

Likewise, there are the problems that affect the core of translation and the process of localization in Arabic, such as the failure to adjust or standardize many terms and concepts. Additionally, one should not forget the serious mistakes that translators commit when translating from other languages to Arabic, and the resulting confusing text that contributes to the creation of a confused and inaccurate perception of the Middle East.

An important issue to be taken into account is the recognition by Arabs of the importance of translation and or localization in the advancement and development of Arab knowledge, at the level of philosophy, literature, and other sciences.

Successive and accelerating transformations in all kinds of media require Arabs to be ready, adapting and understanding the phenomenon of modernity in its broad sense without affecting their national identity and cultural peculiarities to move forward.

Arabic translation and localization in the education field

Localization or Arabization and standardization of terms are the most important Arab issues in the field of education. Syria remains a leader in this field; it began to Arabize or localize from the moment the Syrian University was founded. Dr. Ihsan Al-Nass, Syria, Vice President of the Arabic Language Complex in Damascus, spoke about the excellence of the Syrian Arab experience in the field of localization and the role of the Arabic Language Complex in the field: “We started localizing since the establishment of the University in Syria in 1919, before anyone else. It was a complete success in that we had foreign medical resources and literature in Arabic. Later, the Complex set out its localization works and issued brochures on the problems of localization in the Arab world.” It is worth mentioning that Syria is considered the only country in the world that has been teaching Medicine in Arabic since 1920. 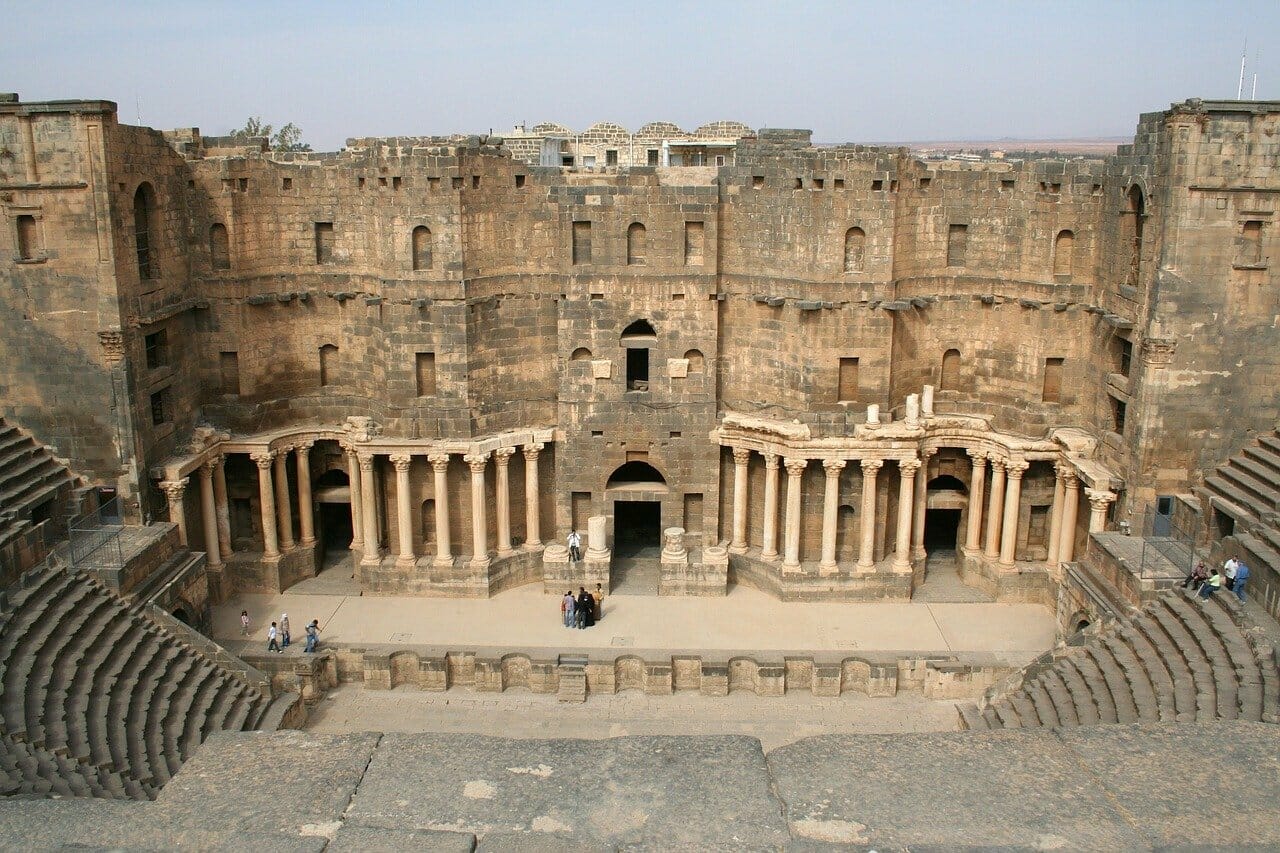 Factors contributing to the arising challenges

The most important factors contributing to the dominance of English over the Arabic language in the Arab world can be summarized as follows:

The predominance of the English language in different levels of education in different countries of the Arab world, unfortunately, incapacitates the local language and hampers its opportunity to flourish. Moreover, the lack of localization initiatives deprives some communities of information that could further progress. 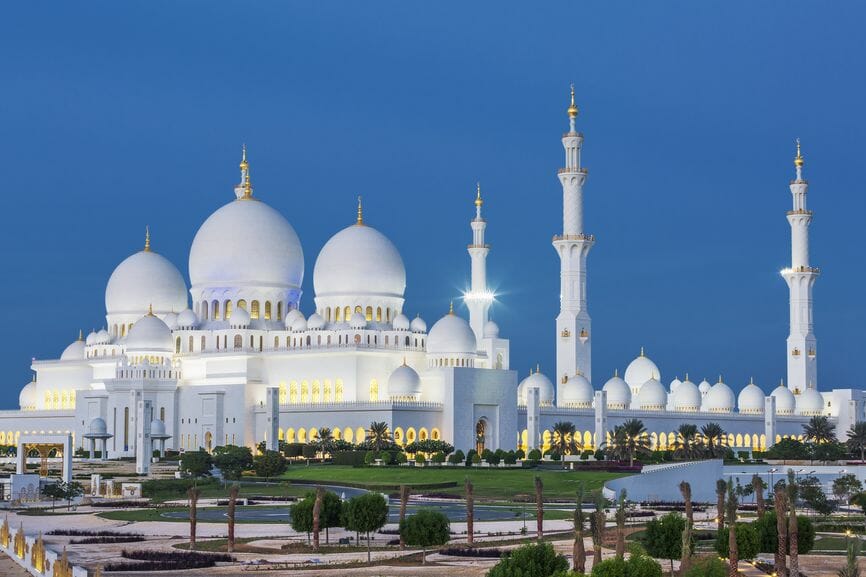 Arabic translation and localization in the context of business

Localization in Qatar in 2017: