A Journey to the Hidden Reality of the Translation Profession

When you hear the word “translator,” at least one of the following may come to mind:

If you have thought like any or all of this, you are not alone. This curious profession, which dates back to a millennia, is often misunderstood. Read on to take a unique look beyond the translation profession’s scenes and be one of the first to refute myths about the job.

Into the unknown realms of the translator’s mind 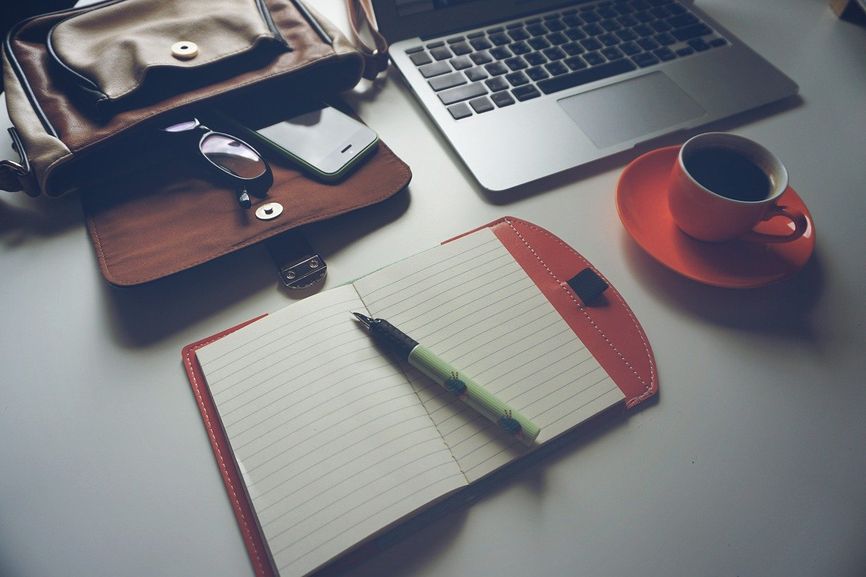 When you explore the obscure part of the translator’s mind, you’ll learn new things you haven’t known before. First, you will know that we love languages, and we master at least one foreign language. We love writing and communicating, and we pride ourselves in producing texts—crafting documents, datasheets, content, text, messages, and many more using words; it is our beloved craft.

Unlike the interpreter who works with spoken words, nothing breaks our silence except the clattering sound we make on the keyboard and (occasionally and often subconsciously) the low murmurs we utter when thinking out loud. Our exposure to two cultures, at least, makes us an open-minded type of people and always aware of the existence of more than one perspective in any aspect of life.

We’re people on a journey to hunt information. We enjoy endless curiosity. We’re eager to read, passionate about looking for information on the text at hand, and learning more at work. There is no doubt that we are the people you want with you on your team participating in cultural events at the club or neighborhood. Typically, we choose some areas to specialize in and navigate through them.

We strive for idealism and pay great attention to detail. This is a real gift, professionally, but sometimes inconvenient and difficult to stop when necessary. This is something you’ll know, of course, when you check a restaurant’s menu or watch a movie with a translator; you’ll notice how easily our eyes catch mistakes. It is certainly an advantage for us, and although some may not fully appreciate it or worse find it vexing, it’s an integral part of who we are.

The translator in a sea of words 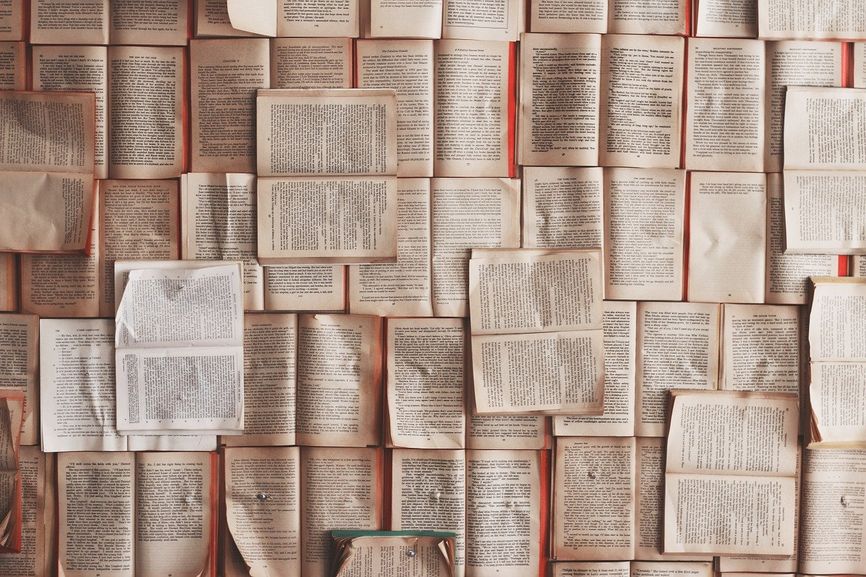 Now, what do you think grabs our attention first when we start working? It’s the context —”Context is key,” as many translators say. People communicate for various reasons: sales, advertising, education, information, storytelling, or gaining or sharing inspiration. If their message remains imprisoned in their native language or culture, it will be difficult to spread them to an expanded community of people and cultures. This means that the presence of the translator in the equation will give the message a force that penetrates walls and transcends differing ideas and mentalities to build bridges of communication.

Translators around the world may be preoccupied any day with an NGO press release, a time machine research or patent, the Harry Potter books, a brochure for a tourist resort, an interview with Angelina Jolie at a film festival, biomaterials to make anti-epidemic masks, or an international football player traveling to a new country. In short, the verbal or written texts we work on encompass the whole range of human existence. But to do this task and to do it well, we need to do more than just convey words but transfer meaning into another language.

A literal translation of words may suffice when dealing with, say, country names or objects, but other texts involve processes as complicated as the mechanisms of a human body. Like how food is taken, digested, and broken down into nutrients like protein which is taken in by virtually every body part or tissue, intended meaning must be transformed to smoothly and naturally reach its readers. This would then involve exploring various perspectives and looking into different presentations of the text. This may extend to the dismantling of the phrases and sentences, understanding their intended dimensions, reconstruction, and its adaptation to a specific culture and target audience.

As translators, we have to immerse ourselves deep into the original text and the culture of the target audience, temporarily lose our identity and be one with the craft, to finally produce a translation that looks or sounds as if it was originally written in the target language.

A day in the life of a translator 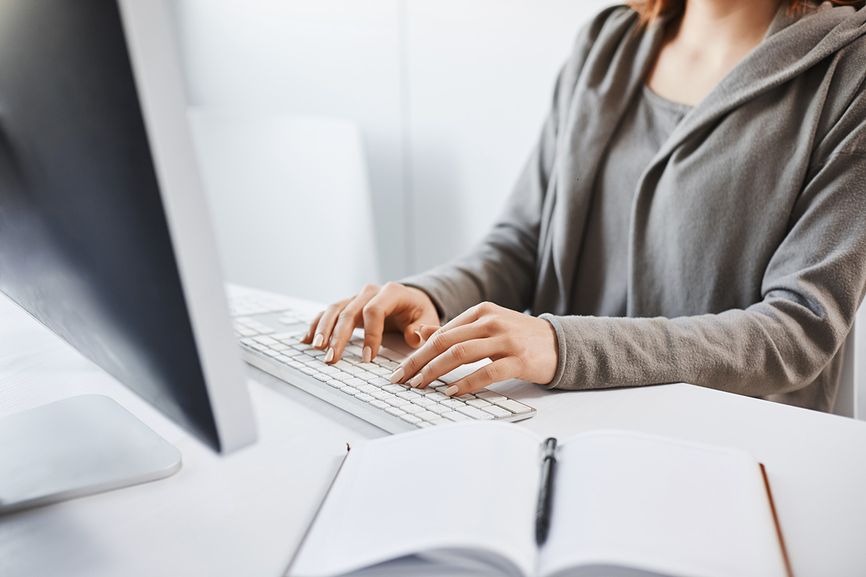 If you ask any translator what tools he needs to do his job, the answer is a computer with specific programs, maybe some paper dictionaries despite being seemingly outdated, plenty of caffeine, and maybe a pet for company or entertainment. Although the profession seems isolated to many, the solitary setting is quite apt for translators. You may find among us, translators, an introverted but open-minded person; nonetheless, our true passion lies in the words (and perhaps worlds) that we control as marionettes.

A translator often translates into his native language, the most in-demand being English, Spanish, French, German, Japanese, and Arabic. Usually, a translator is more proficient in the target language than the source language, although the translator is also certainly capable of translating vice versa. For example, for a more quality English to Arabic translation, the translator doesn’t have to be native or near-native in English but has to be one in Arabic.

One will also find that for common languages, several translators know and speak them as their second, third, or fourth languages, not necessarily as their native tongue. But for other languages that are less widespread, such as Vietnamese, Nigerian Hausa, or Peruvian Quechua, native translators usually translate to or from these languages due to their rarity.

We may work as subcontractors or with direct clients, and in either case, our work may belong to various disciplines and vary in volume. But even so, you may find a translator who specializes in the field of medical translation would be hesitant to deal with legal text and vice versa. Each translator leans toward a particular specialty and innovates according to his inclinations which include but is not limited to technical, scientific, creative, artistic, literary, academic, educational translation, among others.

The translator begins with opening the file and skimming through the text. Then, he researches the topic to be translated and reads similar literature to produce a professionally-translated work. After educating himself or herself on the topic, the translator proceeds to write in the target language, transferring meaning from the source language, putting his feet on the shoes of the original writer, and keeping in mind the culture and perspective of the target reader. For creative translations, this would require coming up with words and meanings of the same weight and maybe even rhyme.

Then comes text proofreading after the initial translation phase. This step involves putting the finishing touches on the text before delivery. The entire process is long and arduous, but every file delivered must be of the highest quality. This is the case withewho respect their translation work and understand its importance.

Technological aspects in the field of translation 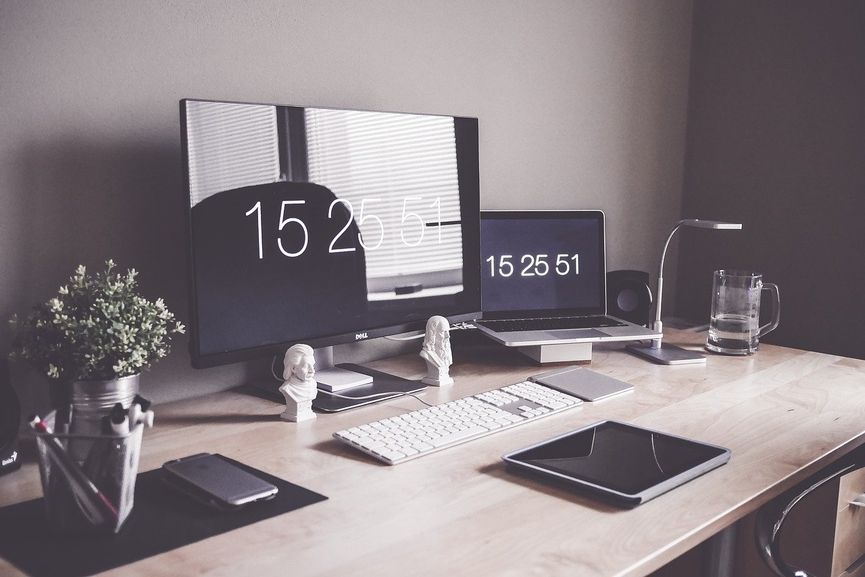 Like any profession in the 21st century, translation has significantly been influenced by technological development. In various ways, we see the era of paper translation is over and gone. Today’s translators are adept at various technologies. Thanks to computers and translation software, our work pace is sped up and accuracy is increased.

We also receive and send translation projects via email. The Internet has become an integral part of our profession and research-based work.

For more than 20 years, translators have been using CAT (computer-assisted translation tools) and related software to divide the text to be translated and to store translated words or sentences for later reuse.

You have certainly come across the phrase “Google Translate.” You may have contradictory feelings about its inadequate but instant and automated translations. If you’re an Arab person communicating with a relative from China, for example, Google Translate may be somewhat useful for understanding the content of the message. The same is the case with translators; in some cases, automated translation may help reduce professional burden allowing translators to divide the texts and get a quick grasp of the context (the quality of the machine translation, however, varies by language). The crystallized role of the actual translator comes after—making the text come alive by adding style and the culture-based context to the translated text, also known as editing machine-translated text or post-editing.

This new overlap between <a href="https://ccci.am/human-translation-vs-machine-translat