Part 1 of this blog is here.

Given the popularity of Japanese culture, tradition, and media (through music, video games, light novels, manga, anime, etc.), the Japanese language or Nihongo has been in high demand in both the East and West for decades. As of today, there are more than 128 million speakers of the language, 90% of them are Japanese people living in Japan.

Japanese has become widely used not only in Japan but also in neighboring countries and other parts of the world. Among them are American Samoa, Australia, Brazil, Argentina, Canada, Dominican Republic, Germany, Mexico, New Zealand, Philippines, Singapore, Taiwan, Thailand, United Arab Emirates, etc.

Japan, the land of the rising sun, has become a dream destination for innumerable people around the world, especially for travelers and businessmen. Consequently, English to Japanese translation and localization has become extremely important in social and business settings.

There are countless opportunities as well as risks in entering the market in Japan, a country with the third-largest GDP and accounts for 10% of the world’s economy. Furthermore, Japan is an innovation powerhouse; 25% of the world’s technological products are made there.

Japanese is a heavily-nuanced language with 1000 characters or more. Due to this, the language is one of the hardest languages to learn and translate. Hence, translation from Japanese to English as well as English to Japanese is among the top in-demand language pairs worldwide. Choosing the right Japanese translation company is a critical and challenging but necessary step.

CCCI is a Japanese-Filipino company that provides professional Japanese translation services across the globe. Our native speakers are ready to help every business expand to and succeed in the Japanese-speaking market. 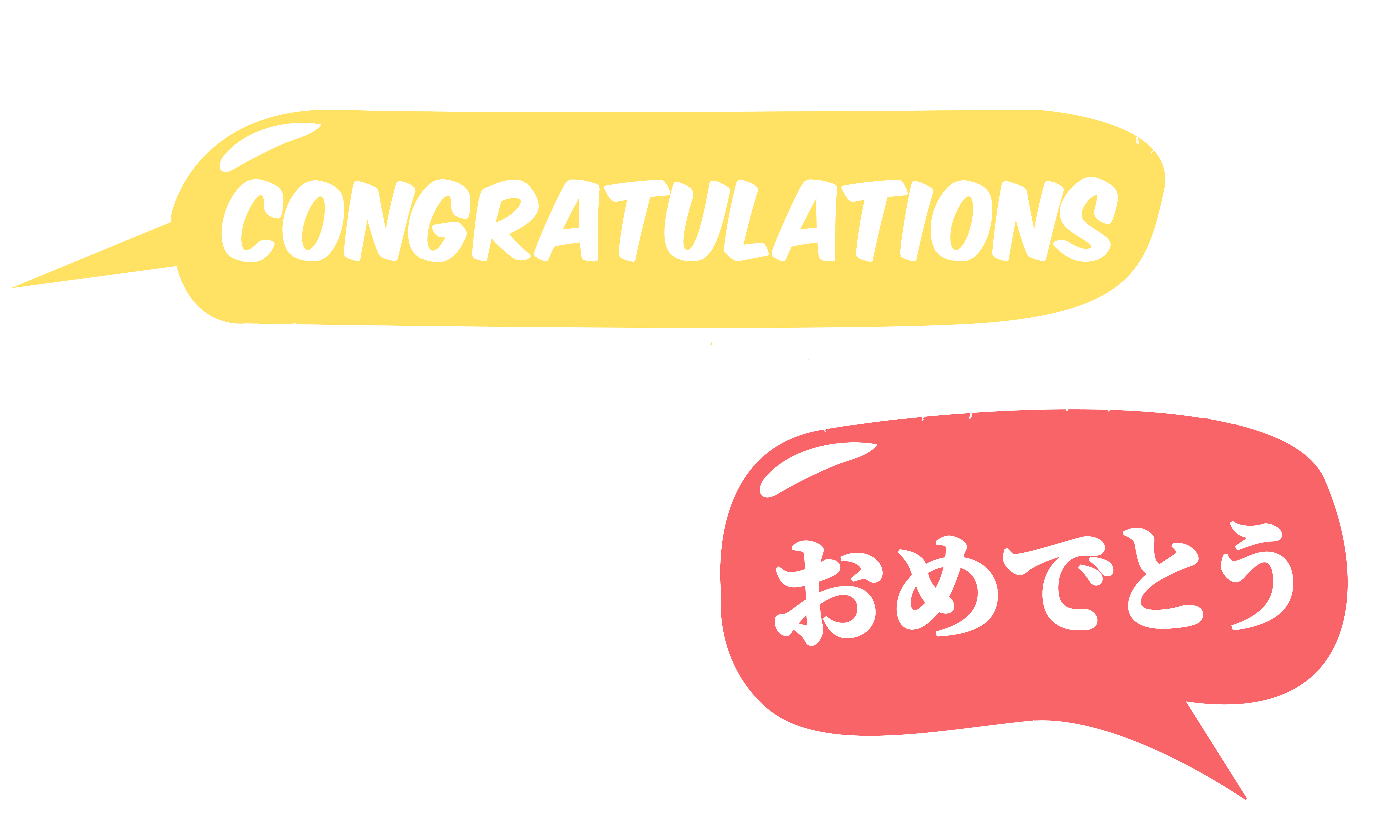 Known for its flair and elegance, Arabic is spoken in more than 27 countries, with around 300 million native speakers worldwide. Its native speakers predominantly live in the Middle East, North, and East Africa. Moreover, it is among the top five most-spoken world languages.

For most English speakers, Arabic is among the hardest languages to pick up due to its right to left writing form, complex sounds that don’t exist in other languages, among many other factors. Another unique character of the Arabic language is its extensive vocabulary, graceful script, and remarkable sound. For instance, you can find at least 11 Arabic words for “love” and hundreds of words for “camel”.

For businesses, Arabic may be considered a “strategic language,” and therefore, translations from English to Arabic, and Arabic to English are among the most requested services in recent years.

For organizations expanding to foreign countries, it is indispensable to consider the market size and growth opportunities. Arabic-speaking countries are presently regarded as part of the largest importers and exporters worldwide. To reach Middle Eastern countries and communicate with huge overseas communities, one will need professional Arabic translators. Hence, having your brand initiatives, content, website translated into Arabic is a key initiative before expansion.

Ready to delve into this market? Count on our native Arabic speakers with 10+ years of experience. As one of the leading Arabic translation companies worldwide, CCCI will cover all your translation needs involving Arabic and English languages. 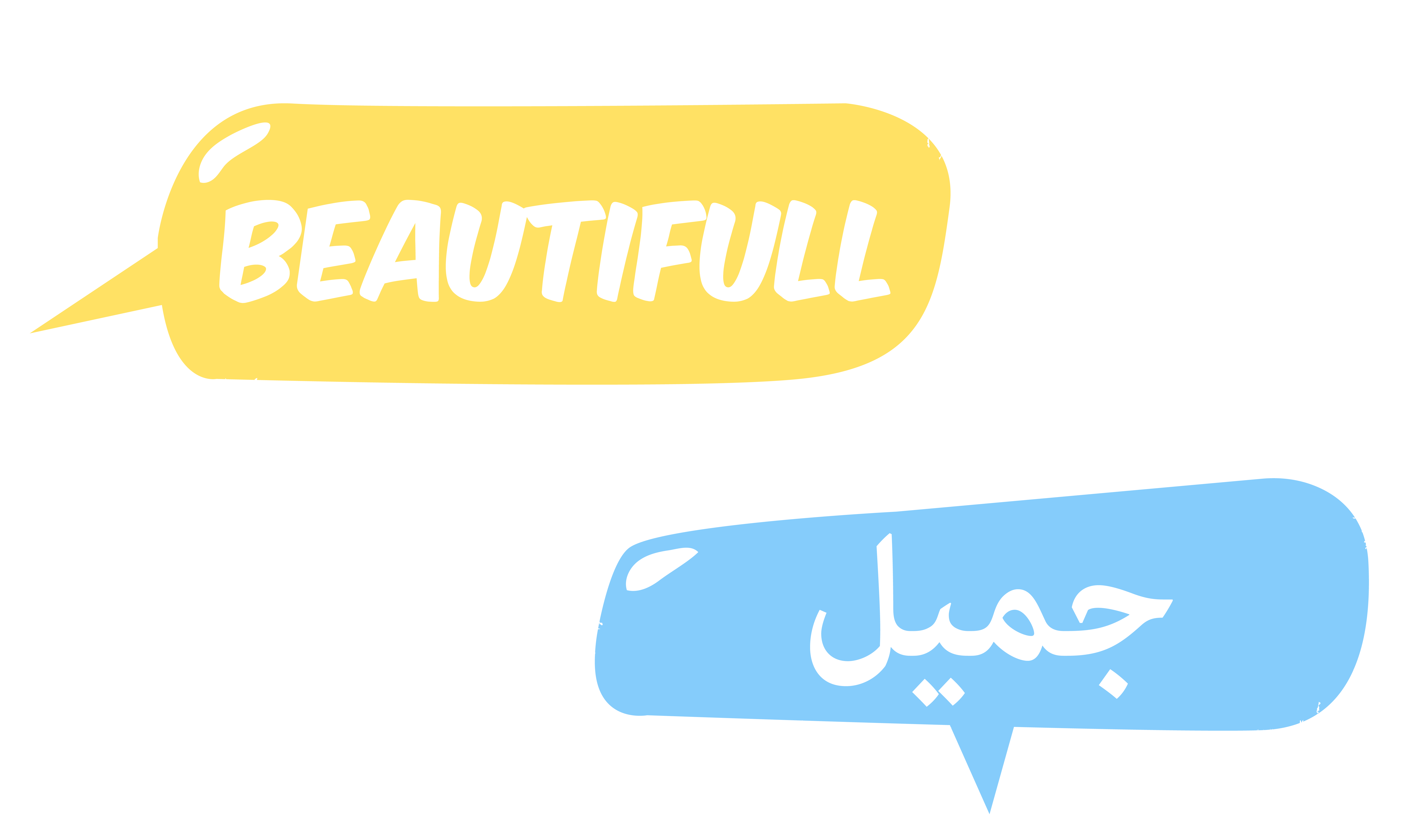 Both Spanish and Portuguese belong to the category of Romance languages which explains the similarities in their vocabulary and grammar. They are among the top 10 most spoken languages worldwide.

Portuguese is the official language of nine countries including Portugal and Brazil. Furthermore, this beautiful language enjoys a presence on almost all of the continents in the world.

For an accurate adaptation of commercial texts, you’ll need a professional business translation from Spanish to Portuguese, English to Portuguese, or vice versa. You can lean on us for European or Brazilian Portuguese translation services into Spanish, English, or any language pairing for your project and industry. 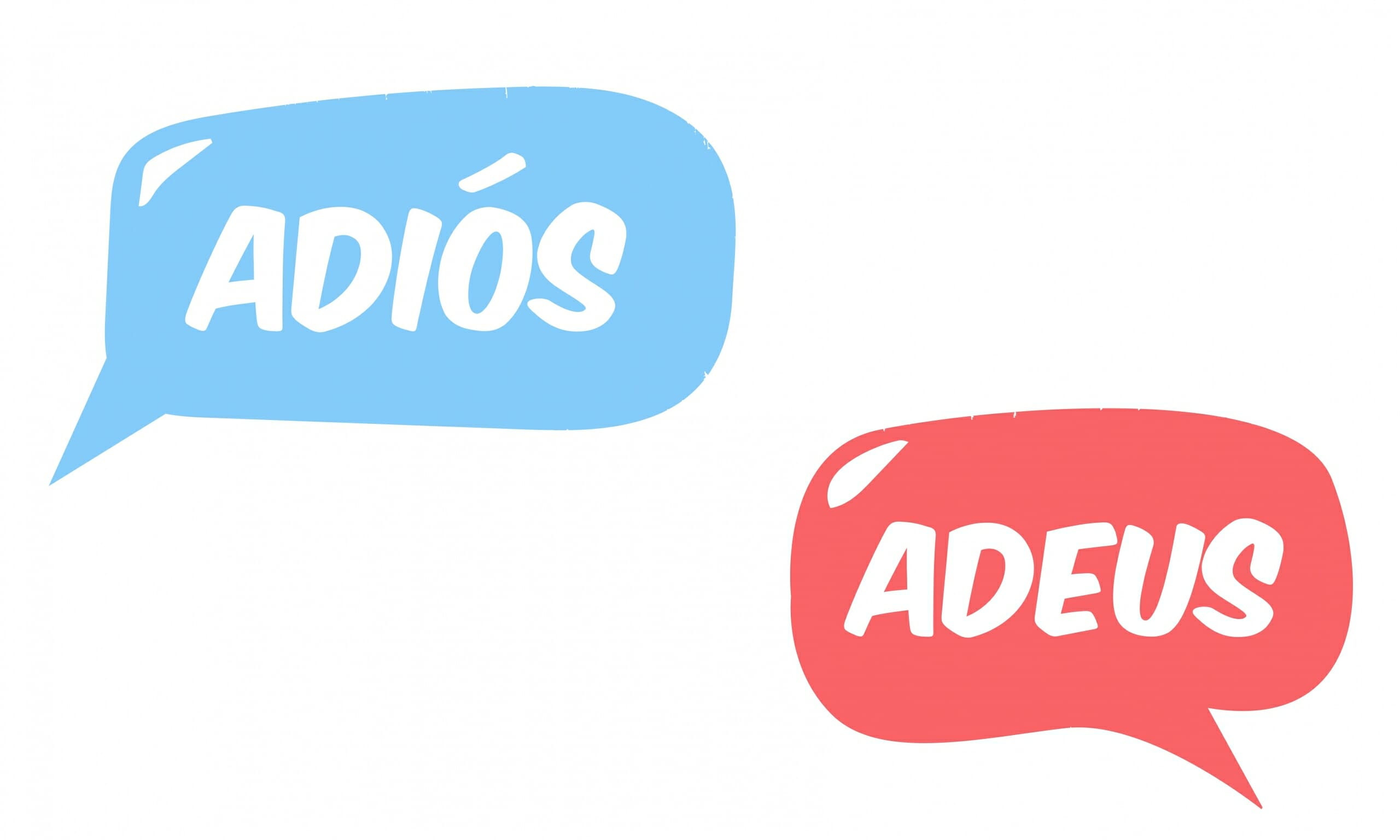 Russian is a highly emotive and descriptive language, thanks to its many special suffixes. As one of the most influential languages, Russian is spoken by a substantial fraction of the world population—approximately 260 million people worldwide.

(An interesting fact is that both Russian and English are the languages of space. It is a must for every astronaut going to the International Space Station or ISS to speak Russian.)

The Russian language allows one to express every idea and feeling with its rich vocabulary. As it is spoken in all countries of the former Soviet Union, Russian dominates within Eurasia; this also undeniably helps to sustain its political influence in th