The Art of Comics, Manga, and Anime

Comics, manga, and anime are three of the most popular art forms in the contemporary world. In this article, we will try to explore their origins and definitions, as well as try to differentiate them from one another as interrelated as they may be. We will also look into how they have developed commercially amid globalization and the dawn of the internet. 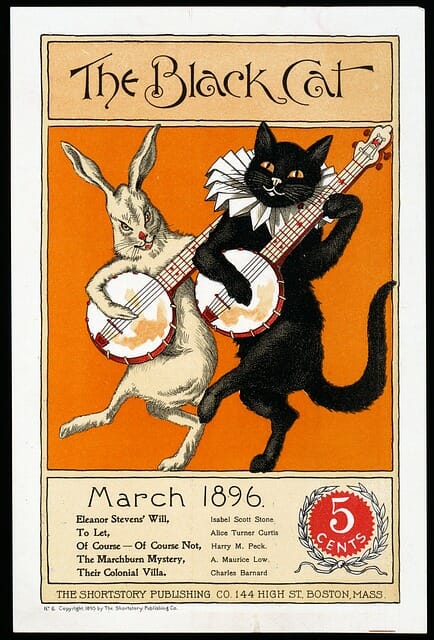 When we hear the term comics, Marvel, DC, and (for millennials) Archie easily come to mind. These are some of the publishers or series that have dominated the comics scene, especially in the 21st century.

Comics is defined as an art form or a medium that tells a story or ideas using a series of still images normally accompanied by text. It is usually arranged in panels also known as a comic strip. In the western world, they appeared initially in newspapers, magazines, and eventually, thin periodicals called comic books. The term evidently derives from comic, which means humorous, as it was in early American newspaper comic strips, but has been adopted by similar, non-humorous works too. Other cultures, including Russian (Комикс) and German (comic), have also utilized the term to refer to their locally produced works.

Popular western comics such as Marvel and DC have not only led the comics scene but also the film industry. It is thanks to these comic book adaptations that we have worldwide blockbuster films and series such as Avengers, Black Panther, Iron Man, Captain America, Aquaman, Spider-Man, The Dark Knight Rises, Joker, and many more. 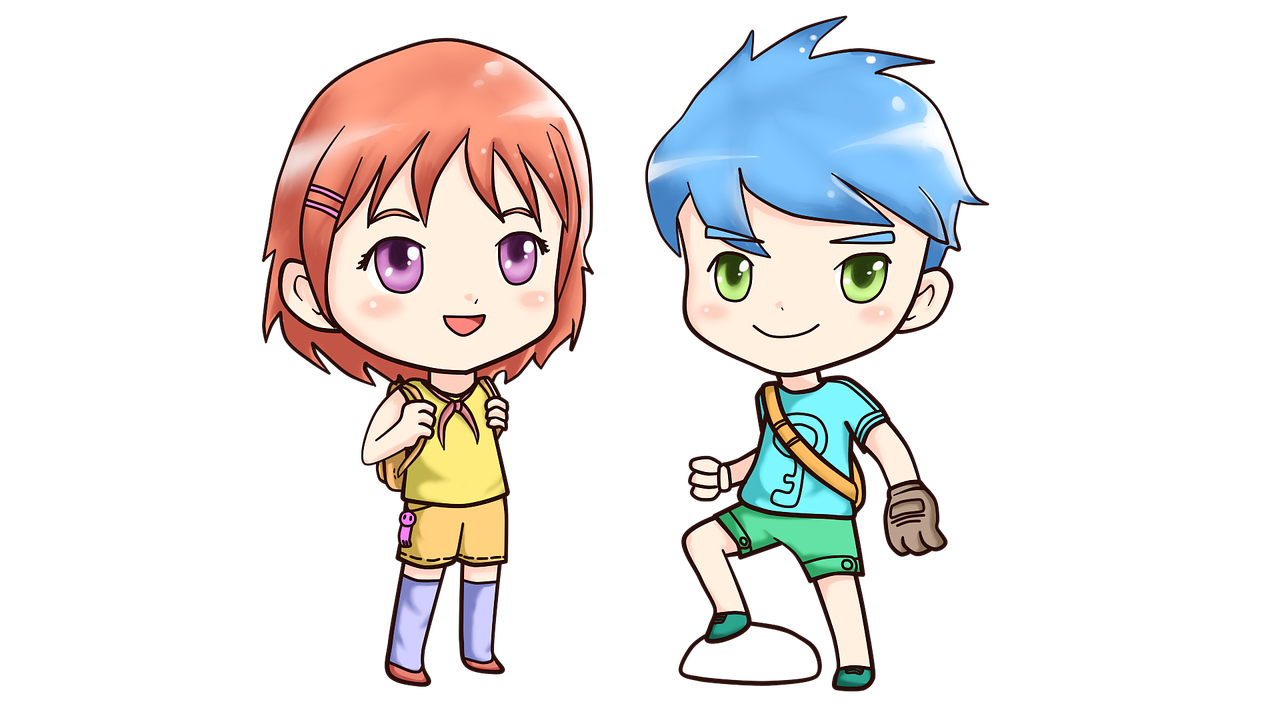 Japanese comics, which have independently flourished from the western world, are called manga (漫画), first coined in 1798. Composed of the two kanji, it can be literally translated as “whimsical or impromptu” for 漫 (man), and “pictures” for 画 (ga). Albeit having a long history attributed to earlier Japanese art, modern manga art utilizes a style that was cemented in the late 19th century.

Manga has become globally recognized as a counterpart of western comics in the eastern part of the world in part due to its strong national popularity in Japan. Everyone in Japan, whether young or old, read manga. In buses, trains, cafes, it is typical to find students and businessmen alike reading manga or Japanese comic books. Having profound themes and a variety of genres, manga is one of Japan’s (if not, the) most popular forms of entertainment and literature and is widely available through bookshops and convenience stores across the country. This popularity has given birth to manga cafes, in which guests, for a certain fee and limited time, can visit and freely read and browse manga.

Manga has increasingly become a major contributor to the Japanese publishing industry, with annual sales of 1.9 billion manga books and magazines in 1995. Due to its unique and exciting themes, it has undoubtedly also gained a worldwide audience, best typified by Eiichiro Oda’s masterpiece One Piece, which is considered the best-selling manga series in the world with 454 million copies sold globally.

What Is Anime?
(Manga vs Anime) 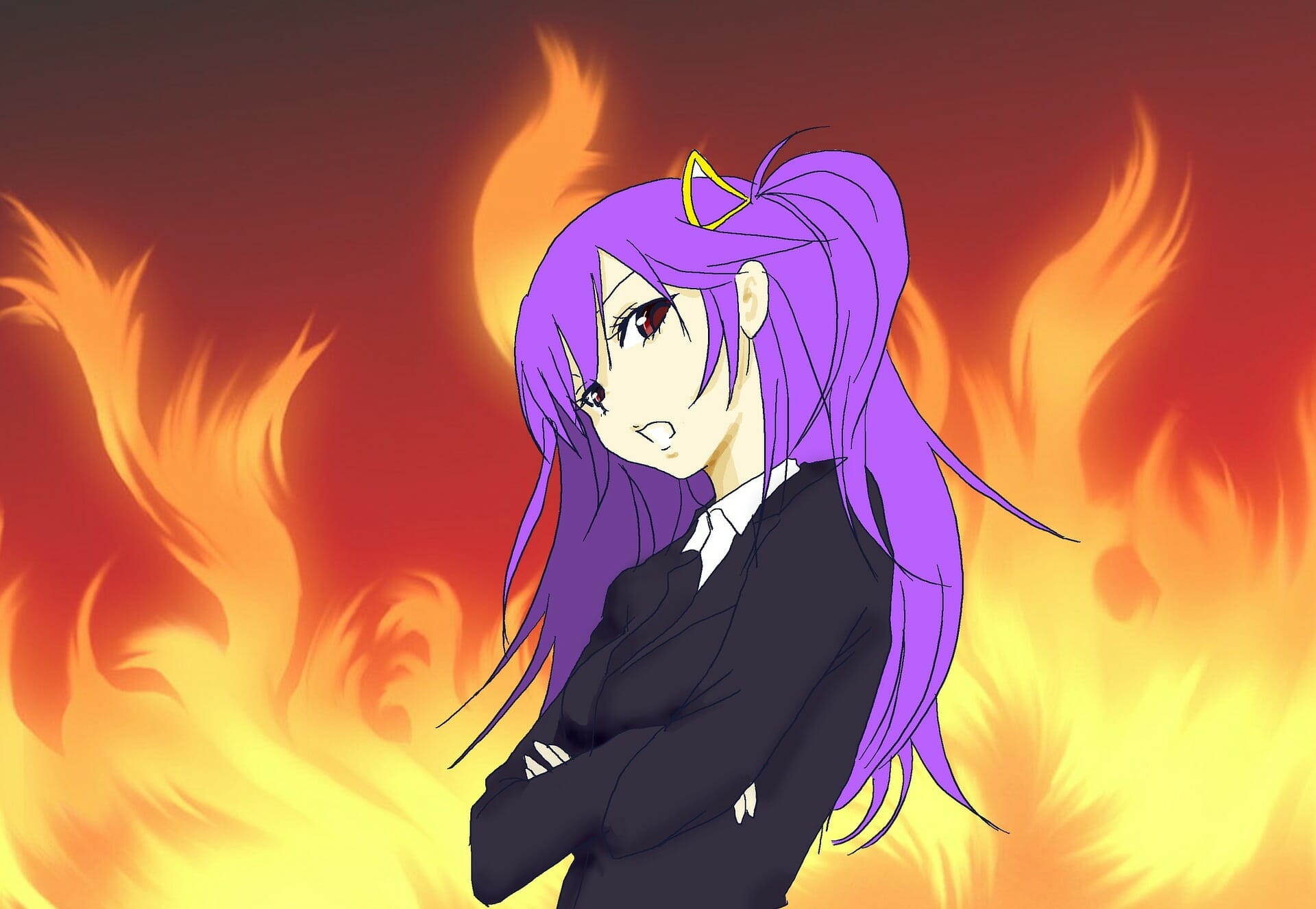 Anime is a wholly different form of entertainment in comparison to the first two, although it is often confused with manga. Anime comes from the English word “animation,” and alludes to all animated works from Japan. Manga and anime is to Japan as comics and cartoons are to the west, respectively.

Like how it is in western animation studios, anime art involves several production processes such as cel production, designing of the characters, voice acting, etc. Many anime are manga adaptations, although unlike manga, anime incorporates not only visual art but also auditory art (sound and music). Music is as important as visuals in anime, and it has undoubtedly contributed to the success of many classic works, from Hayao Miyazaki’s Studio Ghibli films to Makoto Shinkai’s Your Name.

The art of anime, like manga, has undeniable popularity globally. In the 90s, Dragonball Z and Pokémon have been part of many Asian and western households, and have paved the way for other countries to take notice of Japanese entertainment and culture. The anime industry is estimated to produce global revenue of more than 300 billion dollars by 2018.