French, the language of the art and culture capital of the world

In recent years, the demand for and popularity of the French language has increased. Experts predict that by 2060, there will be 767 million French speakers in the world. This article will zoom in on the importance of translating and localizing projects into the French language, specifically Japan’s cultural crusader: manga. Manga is considered one of the most consistently growing sources of entertainment in France.

Before we delve into the details about manga in France, here are some quick facts about the French language, reasons why every business should consider localizing into French if it aspires to globalize:

How manga culture started in France

In the late 70s, manga played a major role in the arts and cultural exchange between Japan and France. But as in many other countries, manga didn’t assimilate into France’s mainstream reading audience first. Anime paved the way for the rise of Japanese culture popularity, including manga, when it was viewed on national TV in France in the mid-70s. After that, around 1977 to 1988, Dragon Ball and Sailor Moon aired on TV. Print versions of the series grew in popularity along with the animated versions, thus instigating the rise of manga popularity in France.

Even though the French manga market experienced a slight downturn in the 90s due to widespread disapproval towards its purported depiction of violence, it slowly started to regain strength in the early 2000s when manga began to be sold in restaurants in Paris, supermarkets, and specialty stores like Hayaku Shop, Manga Shop Little Tokyo, Manga Toys, Manga Neko, and Manga Space.

France undoubtedly has a long history of graphic novels and comics as evidenced by its very own bande dessinée (drawn strips) culture. Thus it comes as no surprise that manga has been well received in the country. Its fame was partly attributable to the French translation and localization works done by a company called Glénat, which was responsible for localizing two of the most popular manga series in the country and in the world: Dragon Ball Z and One Piece. Today, Dragon Ball and One Piece are popular not only as manga and anime series but also as mobile games, especially in France.

Talk to us today

In 2017, the total number of manga volumes that have been sold in France totaled an all-time high of 16.6 million. With this rate, manga accounts for 38% of all comics sold in France. In 2018, 1693 volumes have been published in France. As for the best-selling titles among these, we list the top 13 series below: 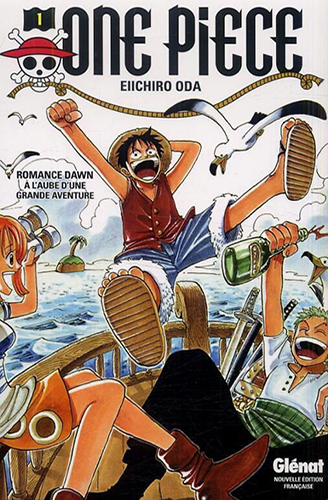 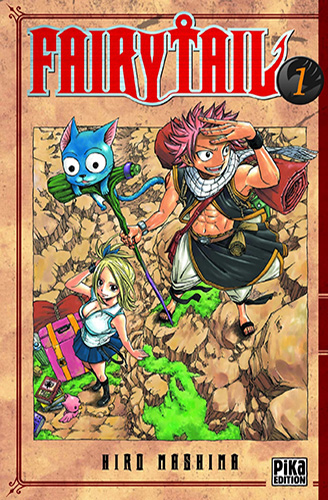 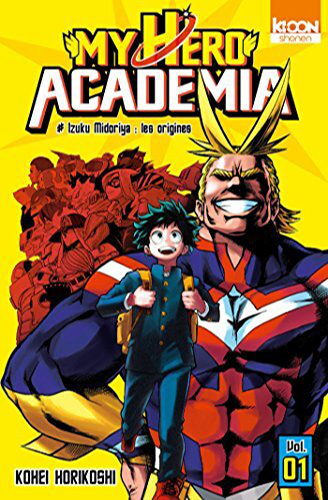