Top K-dramas Based on Popular Webtoons

Should I choose to read the webtoon or to watch the K-drama first? This is a very common question not only for webtoon fans but also manga and anime ones. Some people are fond of reading and imagining the scenes in their heads, while others prefer to watch K-dramas and be enthralled by lovely actors and actresses. Like many famous movies that get inspiration from books and comics, K-dramas are no exception. Plenty of well-known K-dramas are generated from their beloved webtoon counterparts.

You probably have heard about the most popular webtoons to read and K-dramas to watch. Recently, “Squid Games” received recognition as a K-drama, for the thriller-drama fanatics. On the other hand, the completed webtoon “Let’s play” was a hit for romantic comedy enthusiasts. However, besides the ones that are famous worldwide, are you acquainted with K-dramas based on popular webtoons? Before we explore those titles, let us first understand webtoons.

Webtoons, originating from South Korea, are like American comics in online format. What differentiates webtoons (Korean-style digital comics) from comics is that each chapter is posted as one long, vertical page. The format makes it easier to read, especially on electronic devices. Moreover, webtoons in general are colored, and they are not often published physically.

Now that you know the basic characteristics of Webtoon, let us take a deep dive into the K-dramas based on popular webtoons.

Hundreds of webtoons come to life each year, but only those that attract people’s attention become popular and actually generate profit for creators. For a webtoon to become more prominent not only locally but also internationally, it is essential to have webtoon translations.

Plenty of webtoon fans desire to watch their favorite webtoons. To keep consumer satisfaction high, the most in-demand webtoons are being turned into Korean dramas.

K-dramas based on popular webtoons started to rise in popularity in 2018. How did it happen? Those webtoons went through qualified webtoon translation and webtoon typesetting, successfully reaching a big audience. In addition, K-dramas are internationally renowned for high level of production and screenwriting. Thus, it’s no surprise that webtoon and Korean drama have become one of the most exciting entertainment media mixes in recent years.

We have gathered the top K-dramas based on popular webtoons for your cozy evening entertainment. Whether you prefer fantasy, romance, or horror, the choice is yours. Whichever it is, we are sure you will have a great time watching these Korean dramas solo or with your friends or family! 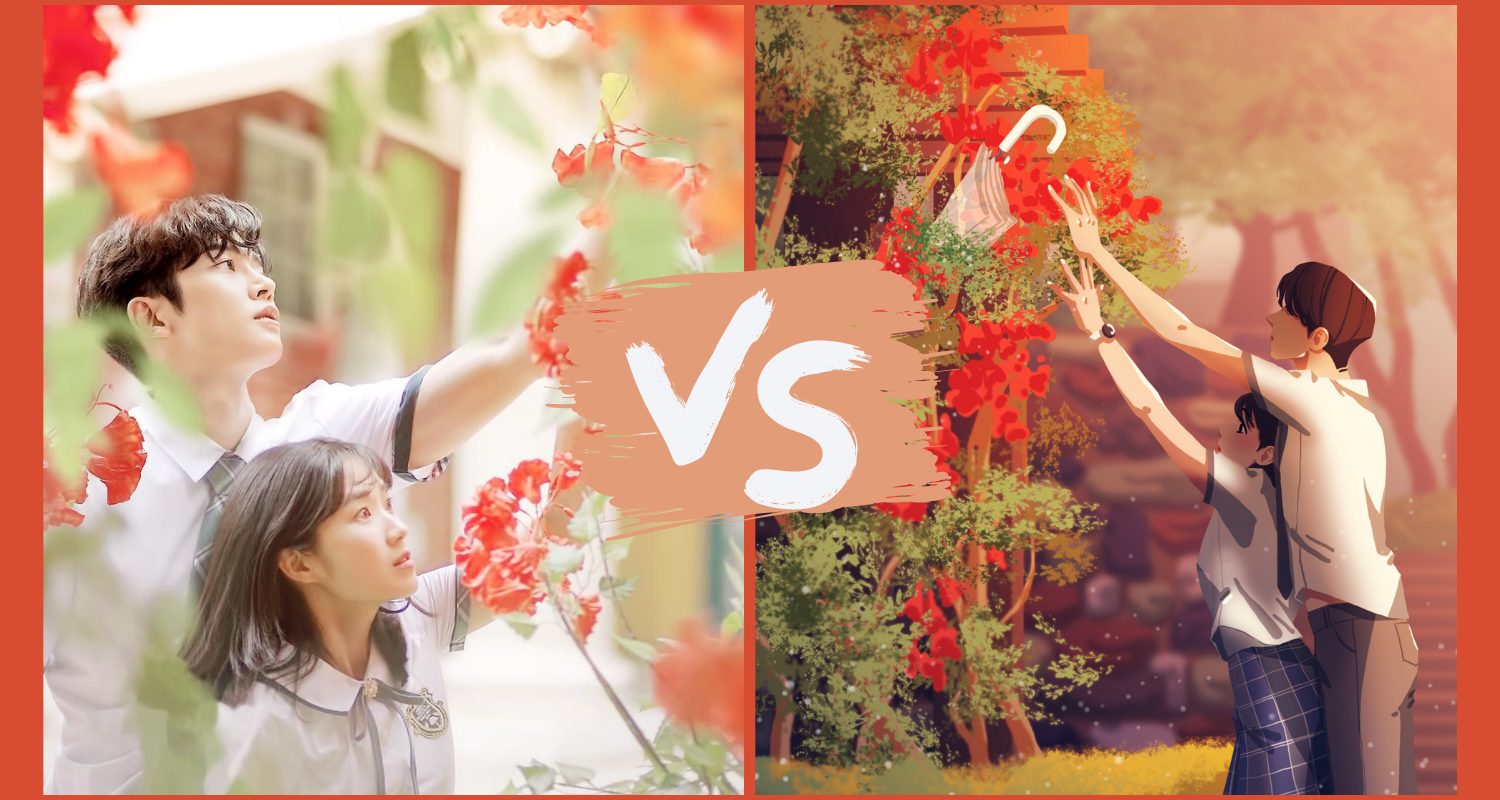 The K-drama “Extraordinary You” is based on a fantasy romance webtoon translation “July Found By Chance.” The story flows around Eun Dan-Oh, who suddenly realizes that she appeared in a manga. She doesn’t want to stay there and thinks of different ways to change her fate.

Compared to the webtoon, the K-drama is more lengthy. The script-writer lets each character fully show their personalities, which adds to the curiosity of the audience. In addition, one of the famous K-pop idols, Kim Hye-Yoon, starred in the show and it was her first-ever major drama. The actress also helped the show reach a wider audience. 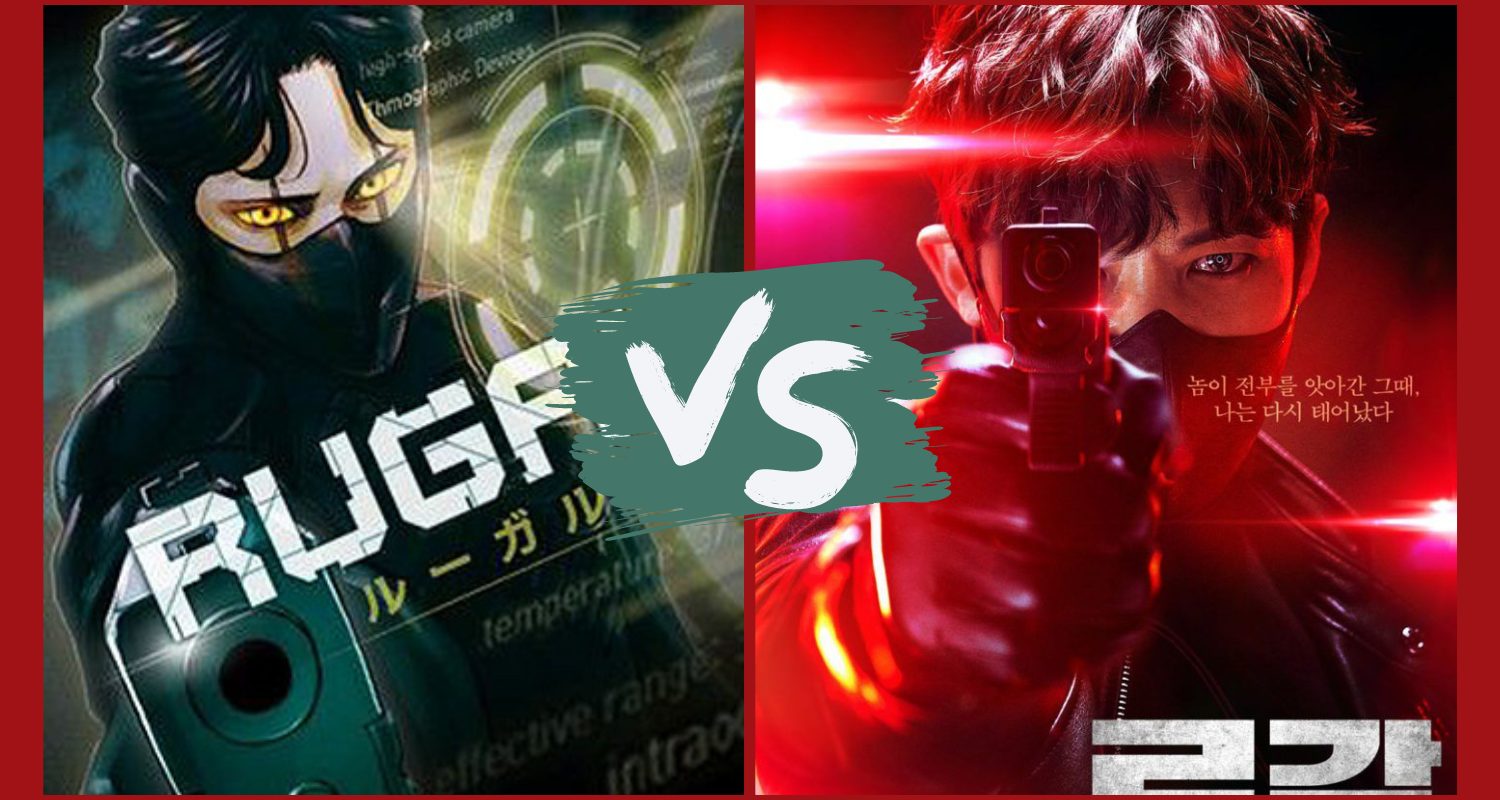 “Rugal” is an action, sci-fi webtoon about a detective named Kang Ki-Beom. His goal is to defeat the criminal organization “Argos” to avenge himself and his family. He gets hired by the National Intelligence Service, who also offers help for his revenge.

The webtoon is an interesting read to begin with. The Korean drama added appealing cinematography,  intense and breathtaking scenes, and great cast performances. All of these elements resulted in the K-drama’s broad popularity. 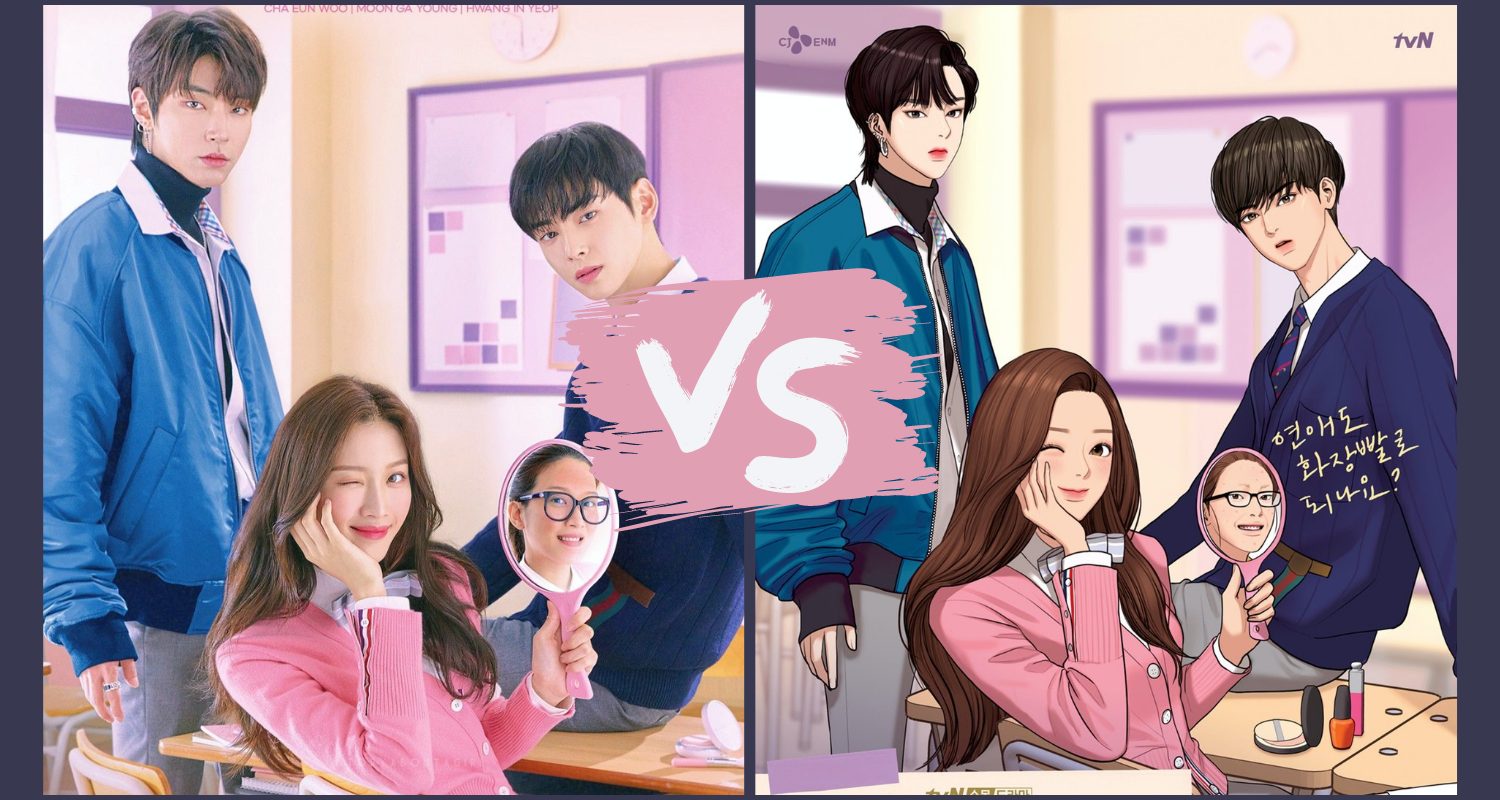 “True Beauty,” one of the most known romantic webtoons, is considered the best K-drama based on popular webtoons. It is a romantic comedy about a high school girl named Jugyeong. The main character suffers from bullying because of her “ugly” face. However, she starts to learn using makeup through different videos on social media and becomes a “true beauty.” Eventually, she gets admitted to a new high school, where her peers treat her very well for her astonishing physical appearance.

Originally, the webtoon focuses on the love triangle in the story. The K-drama adaptation, however, focuses more on the girl’s ordinary life and her connection with the other characters.