Below we compile some interesting and mind-blowing facts about the Dutch language and the Netherlands as well.

🇳🇱 Dutch is a West Germanic language broadly spoken in the Netherlands, Belgium, South Africa, Indonesia, and other countries. Furthermore, it is also spoken by over 28 million people worldwide.

🇳🇱 The Netherlands is amongst the world’s leading ten exporting countries. It has a flourishing foreign trade affair.

🇳🇱 Occupying a central position in the economic life of Western Europe, the Netherlands has a prosperous and modern open-market economy driven by talent, innovation, and collaboration.

🇳🇱 This highly industrialized country ensures a friendly business environment to establish a company and create a successful career in a gateway to Europe.

🇳🇱 Holland has a booming service sector and boasts notable achievements in many spheres. This makes the country more attractive for foreign investments.

To start and grow your business in the heart of Europe, you should overcome the language barrier. Although you can communicate with most Dutch people in English, to deal with your stakeholders professionally, it is ideal to communicate and make transactions in Dutch.

The linguistic features Dutch shares with German and English make the language a little bit understandable in the German and English-speaking regions. Nonetheless, it differs significantly from French, Italian, Spanish, Swedish, Danish, etc. When looking for professional translation services in Dutch, it would be better to define which country the translation and content is presented to, considering that there are differences in Belgian Dutch and Netherlands Dutch related to pronunciation, cultural norms, and certain vocabulary.

Dutch to English and English to Dutch translation services

Home to thriving industry clusters, Holland continues to be one of the high-ranking business destinations in Europe. Increasing global trade and innovative infrastructure put the country in an excellent position in the business world.

If you need Dutch to English or English to Dutch translation services, audio and voice recognition, or other language services, we’ll give your business a boost in every step of your growth process. Get in touch with us for professional Dutch language services in the Netherlands, Belgium, and other Dutch-speaking countries.

In need of a Dutch translation and localization service?

Dutch is full of unique characteristics. There are a number of sounds in it that cannot be found in many other languages. Hence, it is essential that you have accurate document translation from English to Dutch for the Netherlands and Belgium markets.

CCC International serves clients worldwide by providing English to Dutch document translation in any file format in over 30 other languages:

Connect with your Dutch-speaking audience and significantly enhance your brand image with our native-speaking professional Dutch translators. To ensure that the highest quality standards are met, all of CCCI’s translations go through a multi-step check and proofreading process. 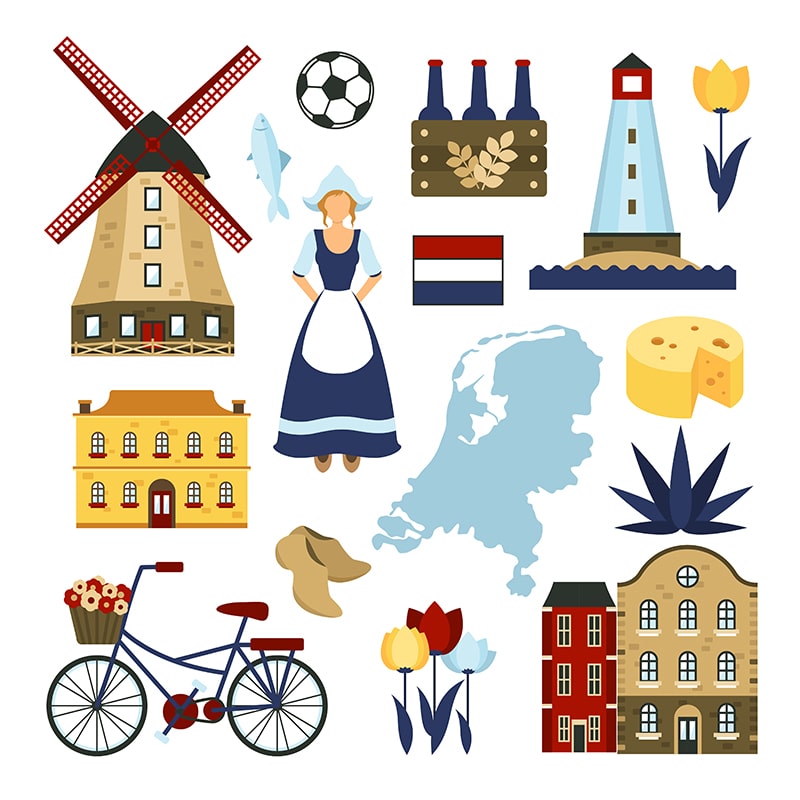